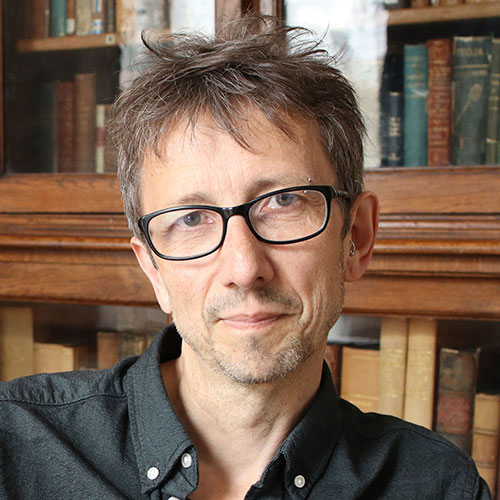 John Green D.Psych.Astrol. F.A.P.A.I. was born and lives in London. Previously he has worked as a research scientist and as a web designer. He is a writer of both fiction and non-fiction and has had work published in encyclopaedias, popular magazines and in Apollon, the Journal of Psychological Astrology which was published from 1998-2001.

He has been involved with astrology for over 25 years and studied at the Centre for Psychological Astrology where he qualified with the Diploma. As well as founding and running MISPA he works as an astrology consultant and teaches the online CPA Foundation Course. He is the author of the synastry book Do You Love Me? – The Astrology of Relationships which is available here. John also contributed a chapter to the book Astrology: The New Generation published by Flare Publications.

For information about John’s services as an astrologer please go to: www.psychologicalastrology.com